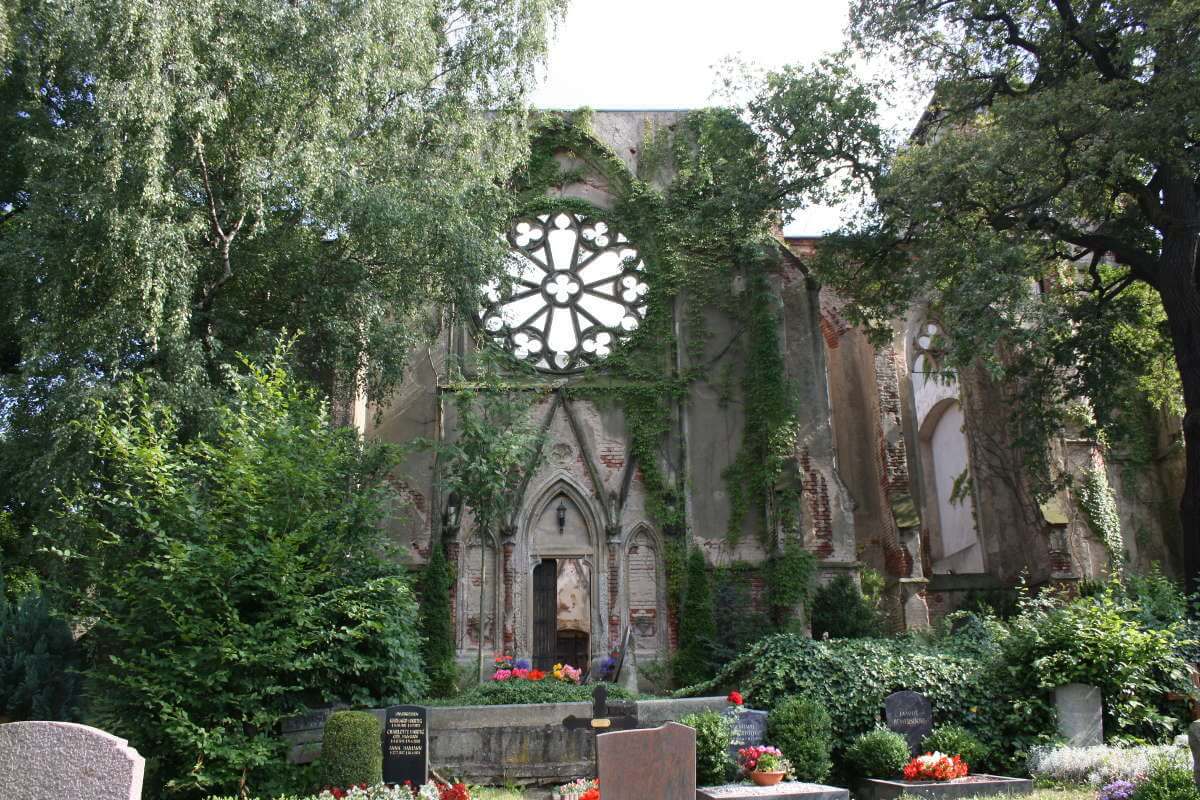 Additional information: After numerous guest appearances with artists like ASP or Patti Smith Patty Gurdy has released her debut album "Pest & Power" in 2019. This year she enters the stages as Patty Gurdy's Circle accompanied by three musicians of Subway To Sally.