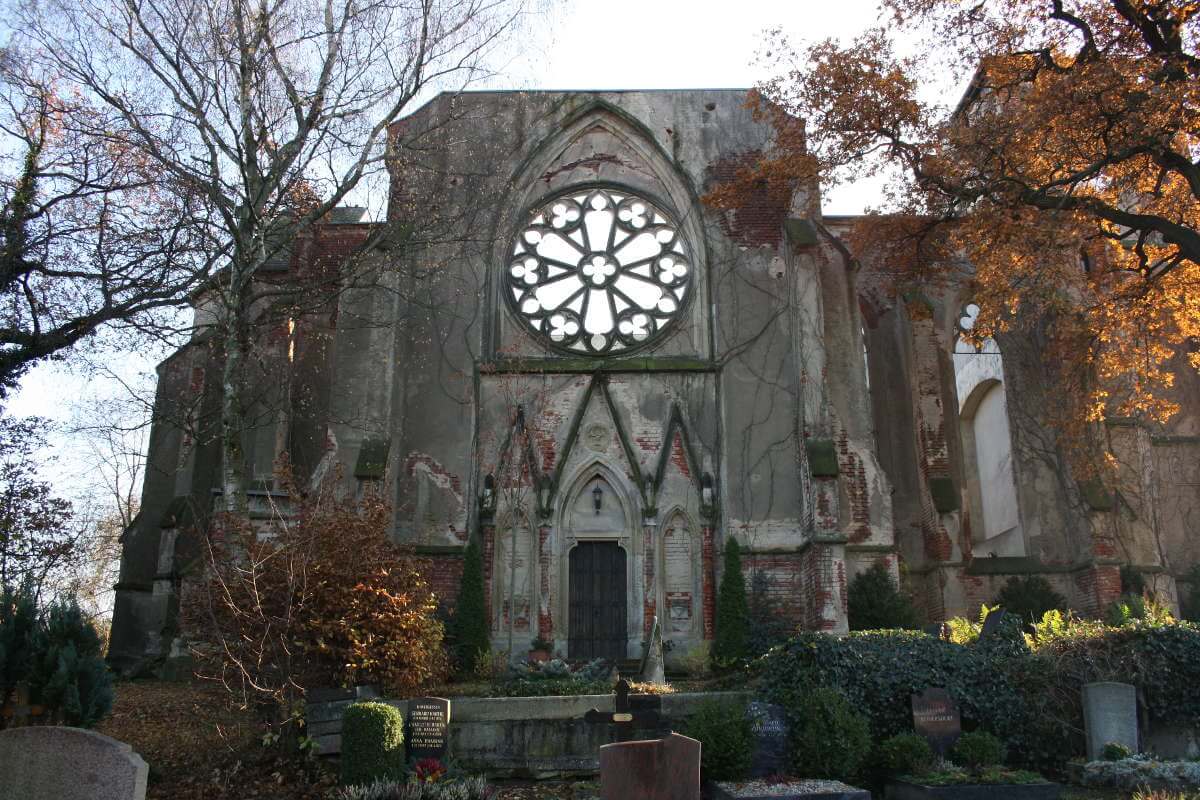 Additional information: Tim Skold worked as guitarist and bassist as well as producer for KMFDM, Marilyn Manson, Kingpin und Shotgun Messiah. Since 1996 he is also active as solo artist Skold and has released his 4th record "Never Is Now" in 2019.