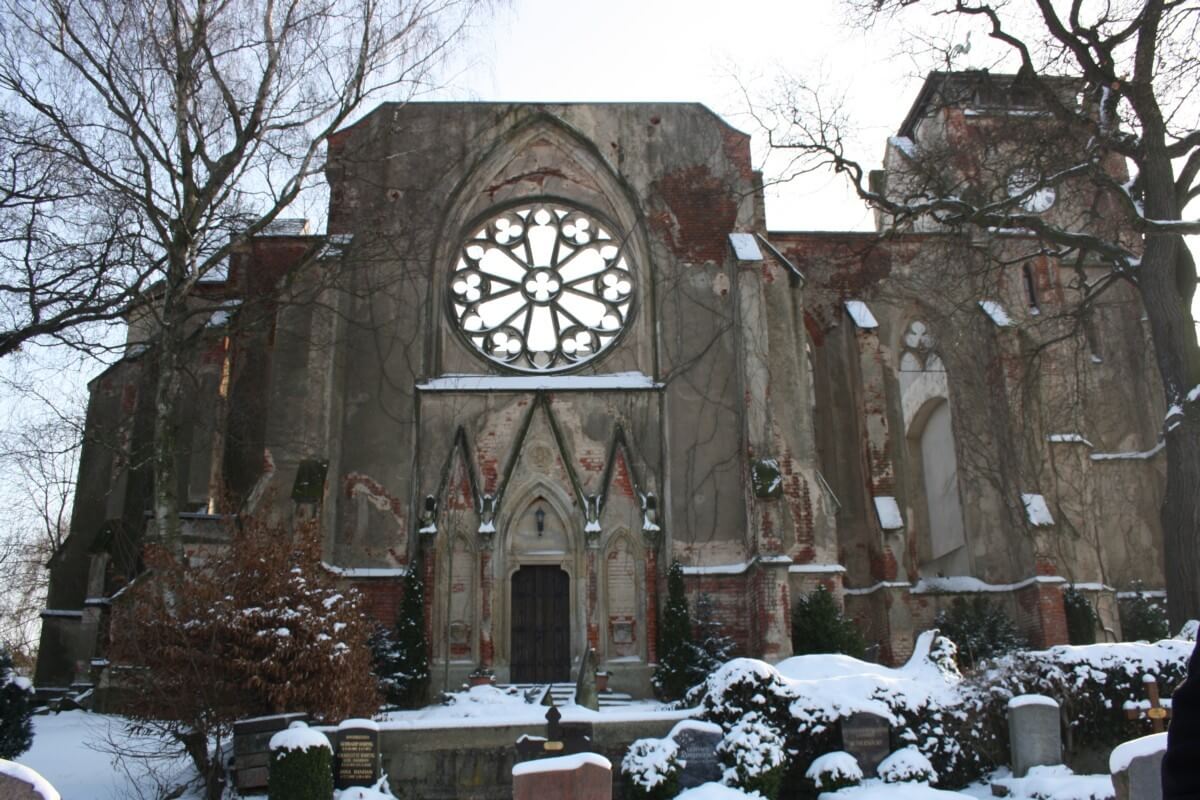 Additional information: Alex Henry Foster is the frontman of Juno Awards-nominee "Post-Rock"-band Your Favourite Enemies. In 2018 he released his first solo album "Windows In The Sky" which reached number 1 of the Canadian charts.